From lambs to ready product, ethically and ecologically

Our goal for the business is to increase the value of our own Finnsheep landrace, utilize the local resources and craftsmen skills as much as possible.

Stentorp is a jugend style villa directly by the sea, build in 1917 by fabricant Joakim Vilén. The steamship brought the family to the jetty for the summer holiday. The sauna by the sea, “Moominhouse” built at the same time is now used as a cottage to rent. As late as in the 60ies the electricity, water and drain was installed. The cellar was opened to a “bodega” which now functions as the sales exhibition the year around. 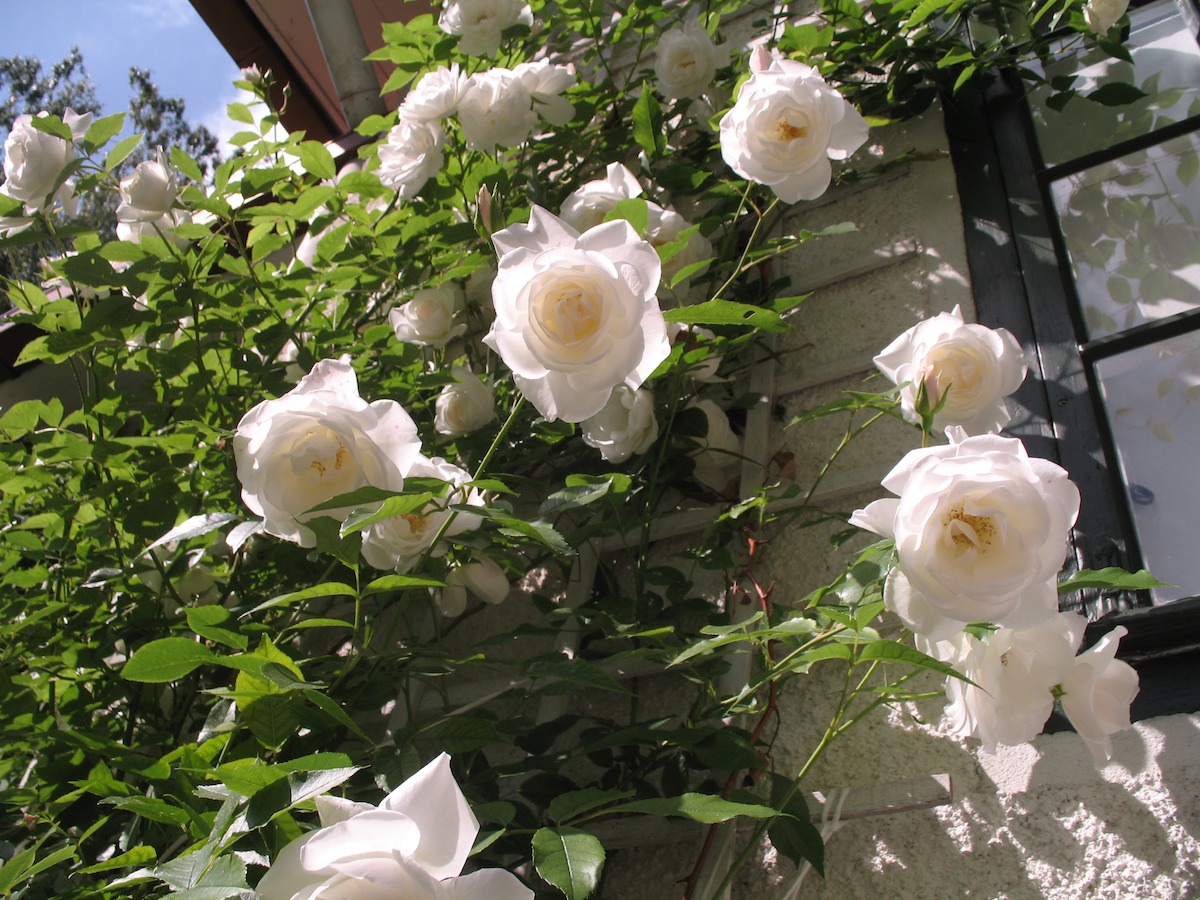 Sheep are grazing free on islands 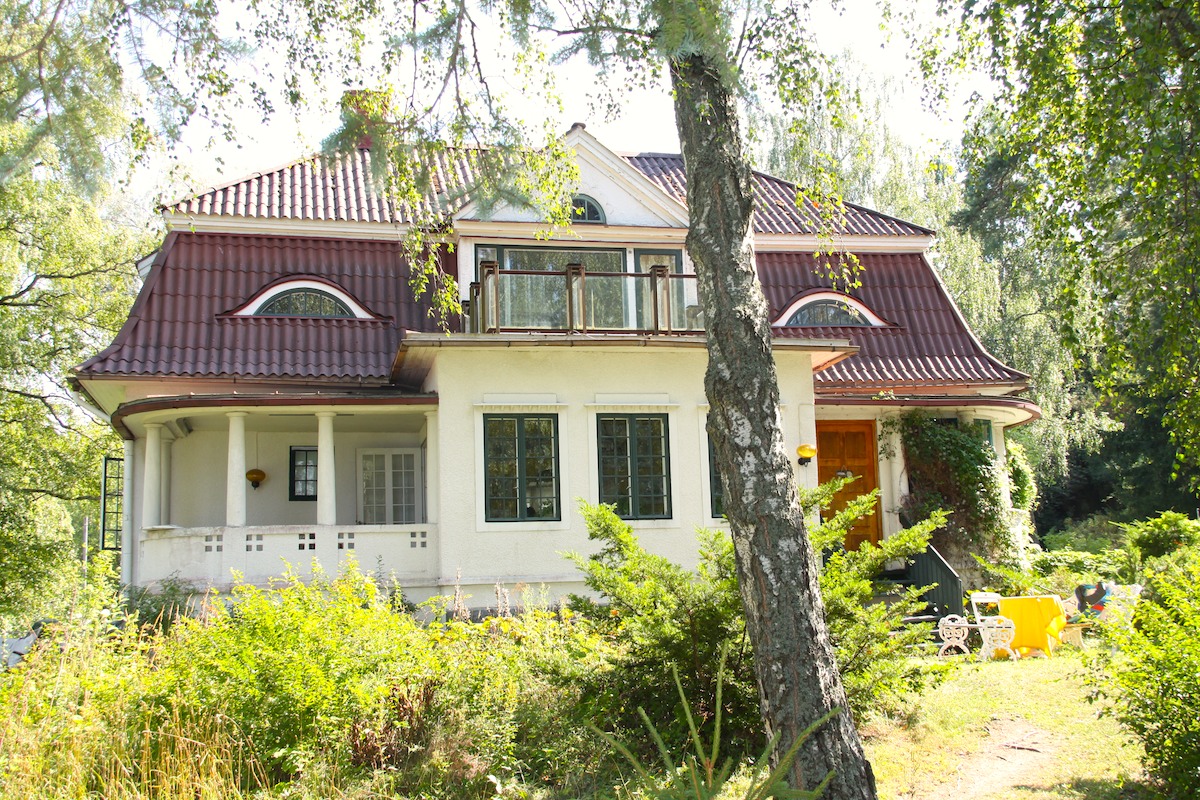 Finnsheep are the Perfect Fiber Animals

ARTICLE PUBLISHED  by FBA , Short Tales, Volume 12 Nov2016-Jan2017 : PAGE 6-11.FBA article  “Jill Christensen of Stentorp, Finland shared her experience raising Finnsheep in Finland with FBA members and Finnsheep fans on the east and west coast If you were unable to attend, I hope the article on pages 6-11 will help satisfy your curiosity. A variation of this article will appear in the March April issue of SHEEP! 2017″

Paper held at “the 8th World Congress on Colored Sheep” 20.5.2014, Pariisi: Finnsheep as a source of creativity.

She got the honorable title of the TAITO Entrepreneur of craft 2014 in the Turku region.